Tales From The Loop 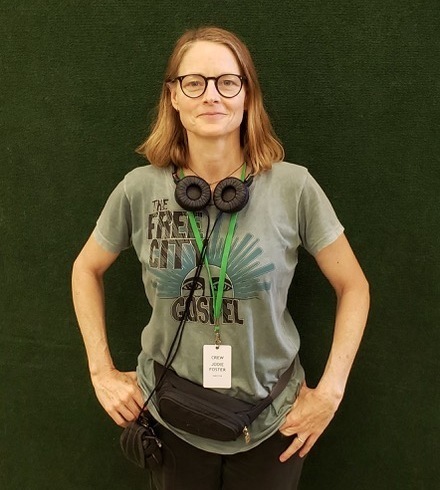 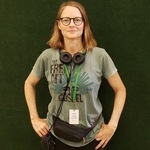 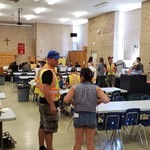 TALES FROM THE LOOP

Tales from the Loop is an upcoming American drama television series based on the work of Swedish artist Simon Stalenhag. The series was shot in locations throughout Manitoba over five months in the spring and summer of 2019, and was produced by Amazon Studios and 20th Century Fox.  It is set to premiere on Amazon Prime.

According to a description of the Tales from the Loop narrative art book, the story is a “journey through various country and city landscapes – from small towns in Sweden and the deserts of Nevada to the bitter chill of Siberia – where children explore and engage with abandoned robots, vehicles, and machinery large and small, while dinosaurs and other creatures wander roads and fields.”

The television series Tales from the Loop explores “the town and people who live above “The Loop”, a machine built to unlock and explore the mysteries of the universe - making things possible that were previously relegated only to science fiction.”

Manitoba was chosen for this production not only for it’s landscapes and versatile filming environment. The province’s attractive tax credit for film productions was made permanent earlier this year. Productions save money with our tax credit, and in return, keep our vibrant film industry alive, and our local film crew employed.

St. Andrews was a benefactor of this production as part of the filming was taking place in a house located in nearby Woodhaven. On several occasions through spring and summer a union film crew of approximately one hundred personnel used our Parish Hall as their crew parking, and their breakfast and lunch cover.  The mostly local crew consisted of grips, electricians, set designers, camera operators, transport drivers, makeup artists, hair stylists, costume designers, location managers, caterers, producers, and directors (including Academy Award winning actor/director Jodie Foster).

The crew was professional in every way and went to great lengths to ensure our hall was left in the same manner they found it.    From beginning to end, their locations department worked closely with church officials to ensure that all matters were promptly addressed.

Thank you to Don Snuggs and his team for the setup dismantling of the Parish Hall as required.  Connor Tully was on site as an immediate contact person and in the end, our Treasurer was quite happy to receive rental fee’s.